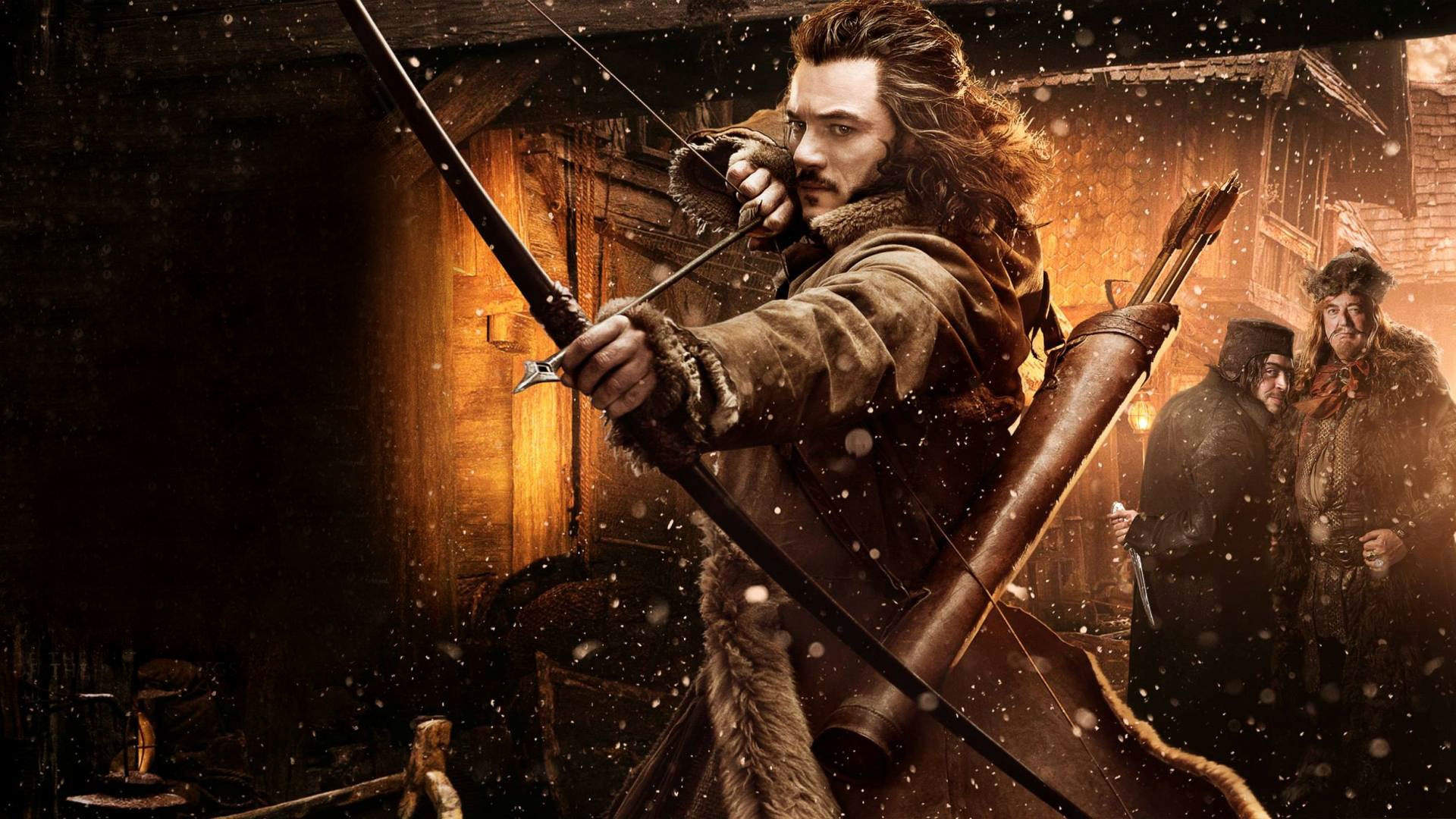 The numbers are in, and they are astounding. Truly mind-numbing. Domestically and internationally, both The Lord Of The Rings trilogy and the recently concluded The Hobbit trilogy brought in an astronomical 3 Billion dollars each for a total of almost 6 Billion dollars. If the Lord of the Rings trilogies were a country, then with $5.85 Billion it would fall right behind Monaco and edge out Bermuda, taking the rank of #148 in all countries for Gross Domestic Product (GDP).

Rated for inflation, the Lord of the Rings series was the highest grossing trilogy of all time, even overtaking the original 1980s Star Wars trilogy and the renown The Godfather trilogy. That isn’t even including The Hobbit trilogy, which earned about the same amount worldwide, not accounting for inflation.

Additionally the acting was beyond stellar, with The Return of the King tied with the 1959 version of Ben-Hur and Titanic for the most Academy Awards ever given for a single film, having won eleven Oscars! Also, with such a high budget, there was nothing holding back the CGI, special effects, costumes, music, and editing from being as great as money can buy.

It’s not often that a movie based on a book truly takes its place in history contending with the book version, and some might argue being even better than the book in some ways. It’s also not often that a movie has a budget grand enough to take a masterful fantasy world and turn it into a true, fully believable, cinematic reality. However, this is what occurred with the Lord of the Ring series. Many would support the statement that the movie truly captured the essence of the book, which in itself was a grand masterpiece.

The Lord of the Rings trilogies may have taken in more money than almost every person on the planet will ever see in their lifetime, but unlike some other high-grossing films like Avatar which were mostly earned by hype and clever marketing, The Lord of the Rings series are truly masterpieces, building a timeless epic fantasy that will live on for perhaps centuries to come.
Below are the box office charts gathered from wikipedia.

Rogue One: A Star Wars Story [2016] Is The First Real Star Wars Epic In Over 30 Years | Finally A Fourth Addition To The Original Trilogy

Movie Review: Furious 7 | Non-Stop Action and Unbelievable Stunts, With a Touch Of Heart

Sherlock Is Finally Back on BBC After a 2-Year Hiatus! Will the New Sherlock Series 4 Be As Good As Before?